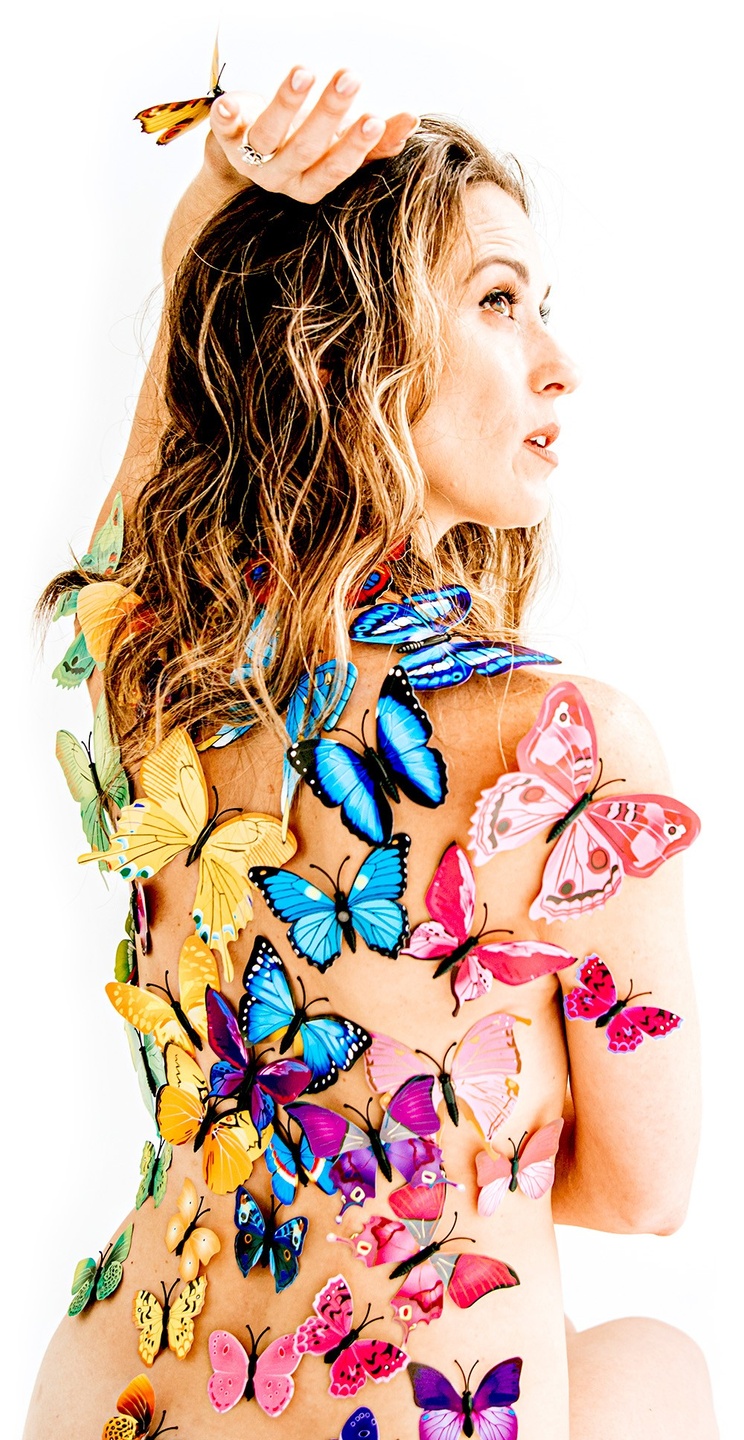 Your online space is your Kingdom, of which you are the Leader.

I had mastered success in the Matrix.

I had the six figure tech job, the husband and the kids, the figurative white picket fence… only to realize I had built someone else’s Dream.

The one I was told to have.

And the idea of staying there, until I was 65, was actually an unbearable nightmare. The wild in me could not be caged so I left and started my own online business, determined to create my own way.

I wasn’t here to Master the Matrix.

I’m here to ground The Dream Economy here, as a lived reality in an entirely 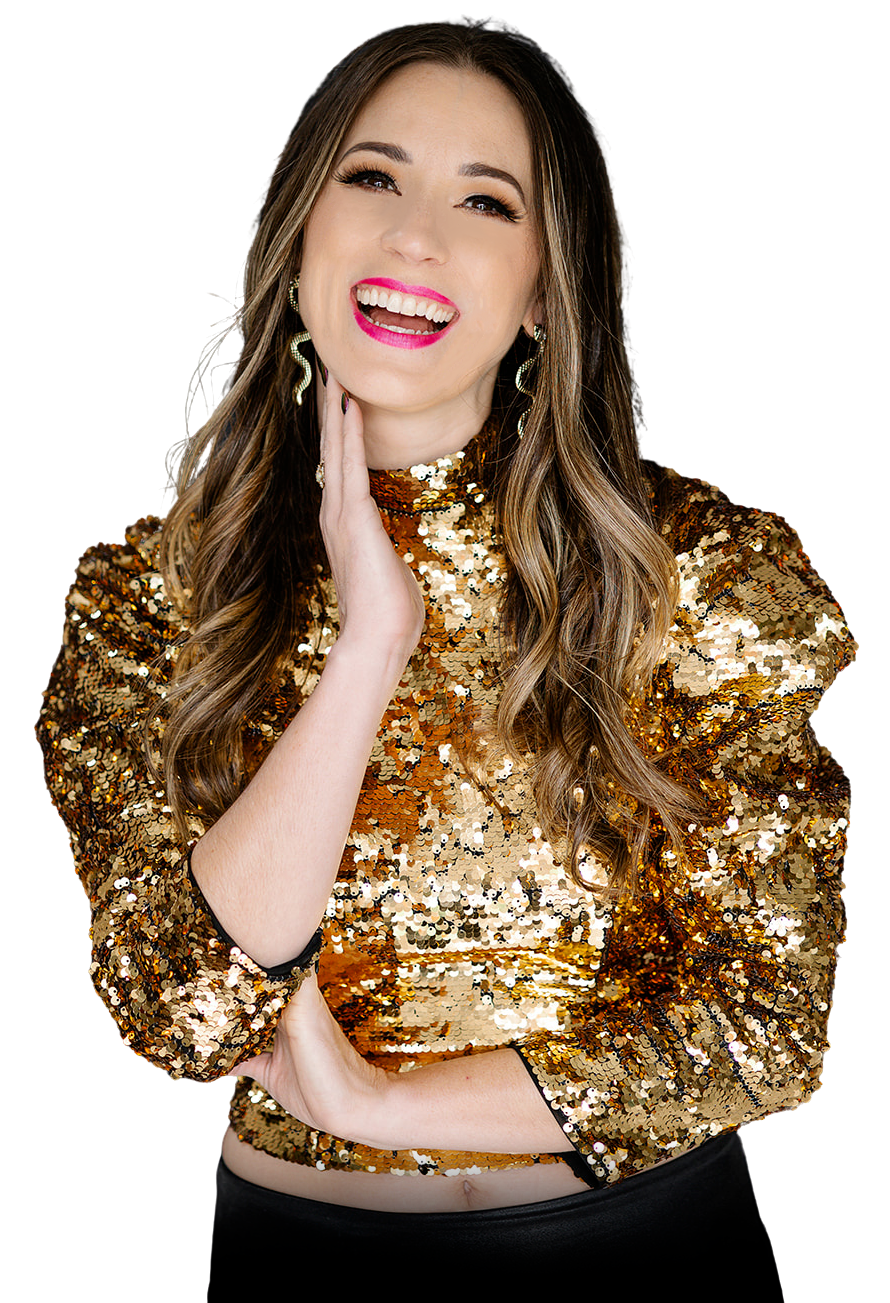 Within my first two years I scaled to over $500,000 purely through organic marketing, and have coached countless new entrepreneurs into six and multiple six figure businesses, making more money than they ever dreamed possible in the job their mind told them they “had to do.”

The question is no longer, “Is it possible?”

The question is: “It’s Here. Are You Coming With Us?”

I work with my clients in two ways:

As a solopreneur your Brand is YOU. And when you surrender to your fullest Frequency, in every nook and cranny of your brain and business, you activate scroll-stopping magnetism for your best clients. People begin coming to sales calls salivating to work with you specifically, not just price shopping to hire someone “who does that thing you do.” 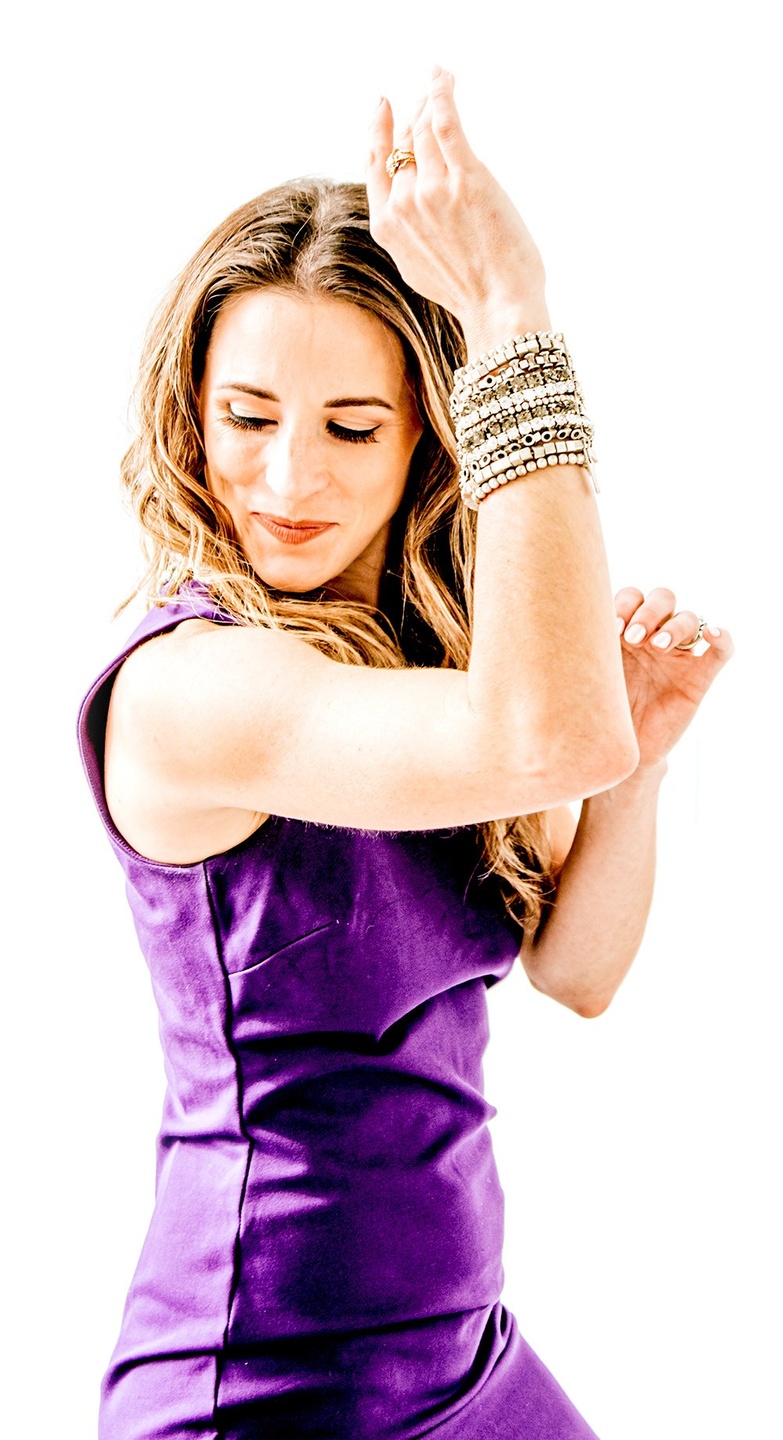 Once your scroll stopping magnetism is activated, we add the most rigorous mindset work and cutting edge business strategy to it, guaranteeing Massive Demand. In just this past round, in our first three months I walked three more new entrepreneurs through their first $100,000 year. Want to be next?

“Before I started working with Kathryn, I was in my nine to five. And I was making like 5k months and hustling, super, super hard to do it. I was just looking at everybody else trying to pose with the coffee mug trying to be really cutesy when I'm not that way at all. Like, I'm very direct. I'm a sharpshooter. And so now, I post like, Hey, I don't mess around and people pick up on that instantly. I have found that all of the brand things that Kathryn teaches, it just shortens my sales process, I'm able to convert so much quicker and faster because people come on sales calls, they interact with my launches, and they're like, I know the exact type of coach you are and I know I'm looking for someone specifically like you.”

“Before working with Kathryn, my brand was unintentional. It was more trying to do what every other coach on Instagram was doing. Like quote boxes, photos of myself in nice sweaters, which totally isn’t my style. So I evolved from trying to emulate what I was seeing to really embodying myself.

Now I’m bringing myself as a witch and putting myself out there as that. Bringing in the edgy elements of my primal animal, my wolf self, and showing that to people. But then also creating allowance for folks who are Type-A and linear thinkers like me that there’s possibility that we can be so many different things and exist all in one body. The paradox is real and totally ok..”

One of the biggest and first transformations that I had working with her was realizing that the people that I felt in my heart I was called to work with, that they are out there and that they do want coaching and that I'm actually uniquely equipped to be able to serve them. And that just kind of opened up a whole new world of possibilities. So this year, I'm on pace to double my business. But it is even from a place of more ease and a sense of just trust that I know the long term direction and vision of the business.”

“I really appreciate the Mastermind because it allowed me that space to heal... It really just drove in, like I can do this and I don't have to feel alone and there's people that see the vision behind what I'm trying to do.

One of the biggest highlights is now I have a private equity consulting client, which I didn't think was going to be possible, right? Like I've really come full circle to feeling grounded in what I have to offer, like switching the thoughts of my perspective is valuable to now having a corporate private equity client. I just feel like I've grown so much in that last year to be able to do this now.” 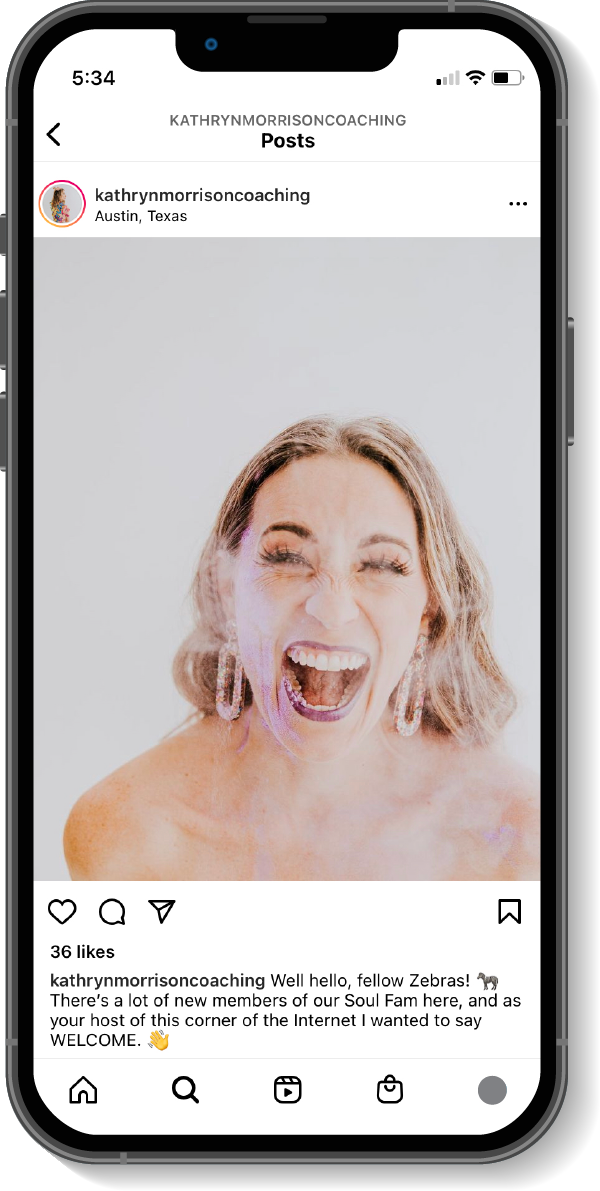 Instagram (and life) is better with me in your feed on the Daily.

Come hang with me @kathrynmorrisoncoaching

Get Weekly Magic In Your Inbox.

Drop your email below to join the weekly newsletter. It has been known to induce potential, desire, and business strategy mic drop moments, all folded up in my part Lady Gaga, part Mother Earth persona… with a smattering of cursing, because #bornandraisedphilly. Prepare to be equal parts delighted, confronted, and aroused. Seriously. This ain’t your Mama’s newsletter. 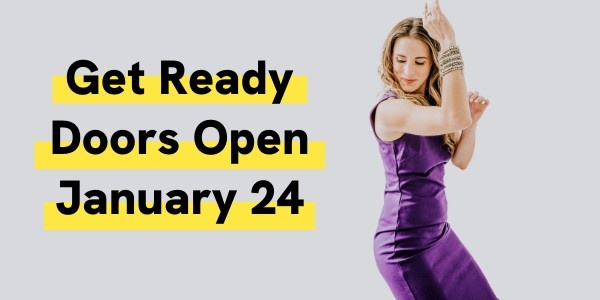 Get your name on the list to be notified as soon as doors open.